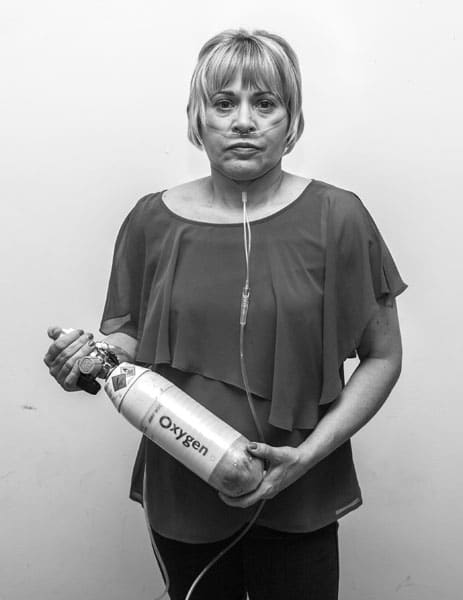 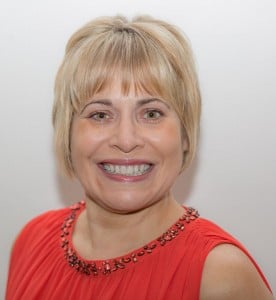 Jo Willacy is a London-born, now Hertford-based, health and real life journalist. Throughout her career, she’s written for a variety of magazines such as Woman & Home, Prima, Top Sante, Healthy, Fit & Well, Mother & Baby. She’s been lucky enough to interview the odd celeb, several of the Strictly pros (her favourites!) as well as individuals with fascinating, often traumatic, life stories.
Jo wanted a set of posed and action shots taken for her work. Often writing about dancing – and her own health condition cystic fibrosis (a life-limiting genetic disorder causing frequent chest infections and lung damage) – she needed some up-to-date shots for one of her recent commissions, for Woman & Home Feel Good You. Her piece in the upcoming issue (out in April) takes a poignant look at how her condition, which she’s lived with for 45 years, went from being ‘invisible’ to ‘visible’ when she had to begin using oxygen for walking and exercise. That exercise includes the ballroom and Latin dancing she loves learning with her husband, Gavin. The couple learn with Herts/Essex based school, Apton Dance. When she’s not trying to master the cha cha cha, Jo also blogs (not as frequently as she’d like) at www.waltzinglyrical.com
Jo’s Motto: ‘Carpe diem. Seize the day. It was my sister, Kate’s, motto and after her death (aged 28) I took it on for her and vowed to try and do the same’ 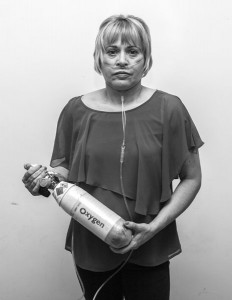 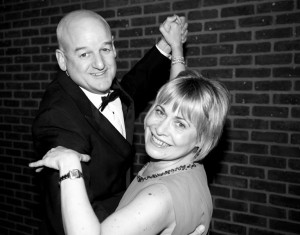 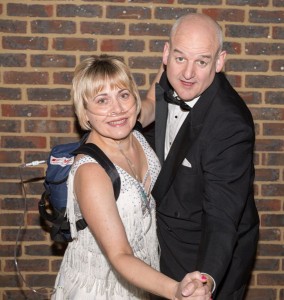 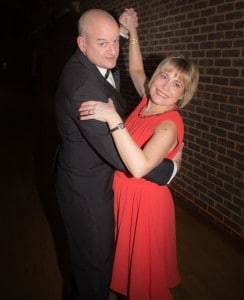