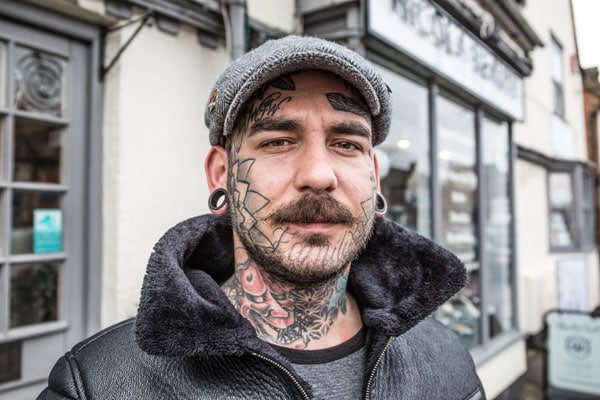 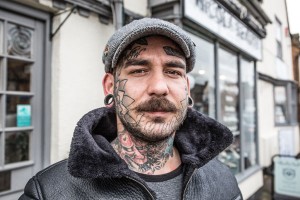 Stephen Wells is number 3 of Hertfordshire Humans. I bumped into Stephen whilst on a photoshoot for the Bike Stop in Old Stevenage. I actually ran after Stephen and stopped him in the street..This is what he had to say below…..

‘My life motto is IDWIW (I do what I want)…..it is tattooed above my right eyebrow!! I’ve been scaffolding since I was 15 and now I’m 29 so it’s been a while. I don’t really care what people think about the way I look, I do it for myself and no one else. My fiancée and I aren’t the most conventional looking couple but we take so much pride in having the most amazing, polite kids that we know have been brought up the right way and the way we look hasn’t depicted that!! 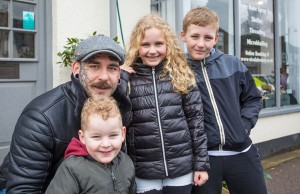 One thought on “Hertfordshire Humans – Just being.”